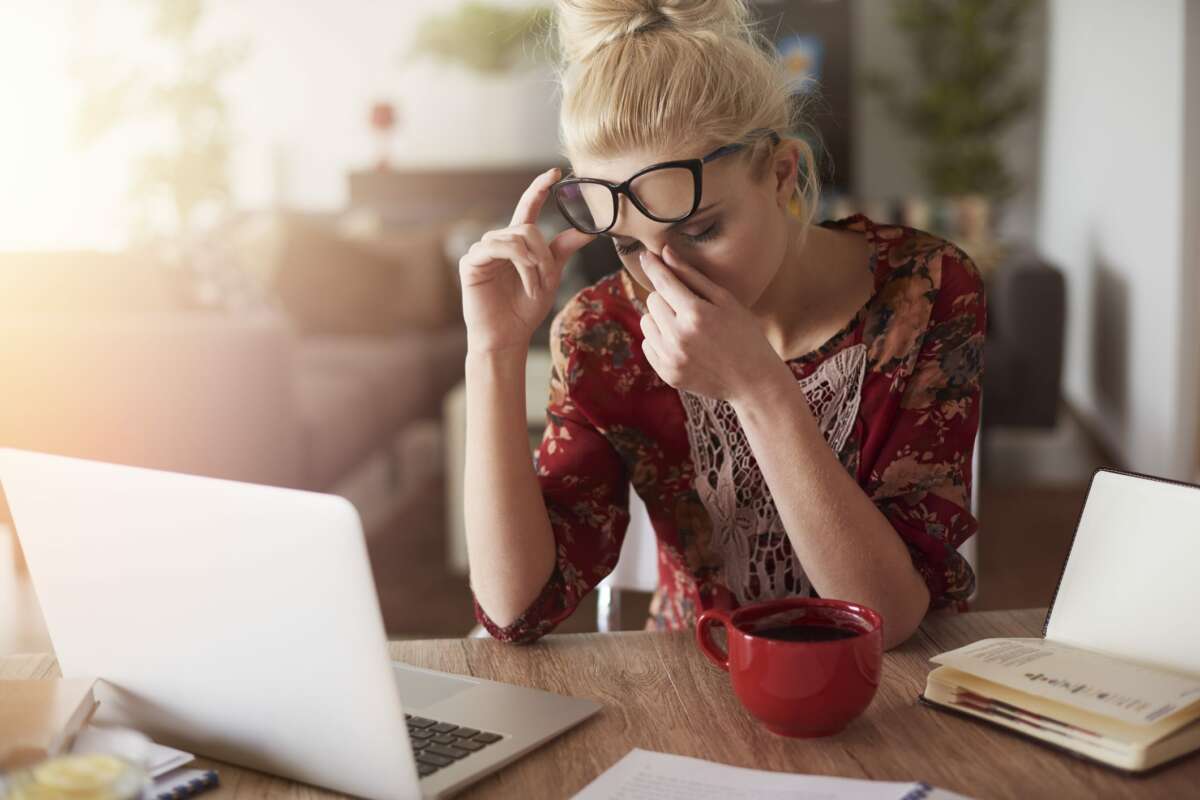 Dear procrastinators, here’s your reminder that tax day is coming.

Gather your receipts and rummage around for your W-2 because that Registration deadline for the season is Monday 18th April.

You have a little more breathing room when you live in Maine and Massachusetts. Because of Patriots’ Day, residents there get an extra day to submit. Of course you can also apply for an extension and submit it by October 17th.

If you are one of the millions of taxpayers who have already applied, you have a Home office deduction? And if so, do you think you could still do that next year?

Your non-work space may not be used as much later this year depending on which federal agency you work for.

The Biden administration expects the “vast majority” of the federal workforce to be back in the office by the end of the month.

Exactly what that re-entry into the office looks like changes significantly depending on where you work. It’s not an exhaustive list, but the Federal News Network has details of plans to reenter the offices of nine agencies so far.

Many of the agencies whose plans we reviewed expect their employees to commit to spending a portion of each pay period in the office.

Most of these plans say the agency’s leadership is also planning for the “future of work,” which, much like the present or recent past of work, involves most federal agencies continuing to telecommute at least part of the week.

In addition, the crystal ball becomes somewhat cloudy. Agencies are generally talking about how managers and supervisors should deal with a “hybrid workplace” where some employees work from home while others are in the office.

At the state level, the Office of Personnel Management and the General Services Administration issue guidance on what the future federal workplace should look like. But at this point, it’s hard to know what to expect for the average federal employee.

However, the IRS could be a good example of what the federal workforce should expect.

The agency overcame some hurdles in providing nearly all of its employees with the equipment and training needed to work remotely at the onset of the COVID-19 pandemic, but working from home has been a part of everyday life for much of its workforce for the past two years .

The IRS plans to bring bargaining unit employees back to the office in two phases, one on May 8 and the other on June 25.

Chad Hooper, the executive director of the Professional Managers Association, which represents IRS managers, said the agency has listened to concerns from supervisors and employees by establishing a phased reentry after filing season is over.

“We felt it made sense to start this process after April 18 this year because we wanted to avoid that confusion on top of the work pressure. It’s a distraction — it’s a very emotional thing,” Hooper said.

According to Hooper, gradual re-entry also helps employees gradually reacquaint themselves with a different work environment — especially if they are returning to the office for the first time since the COVID-19 pandemic began.

“There are people who haven’t been there yet [the office] in two years, so they don’t know what the service has been doing to try to make the workplace safer – all the HVAC improvements and the distancing and all these things that will remain even after that June 25 return ‘ Hopper said.

However, a full return to the office may prove difficult for some employees.

“There will still be a population of staff and managers and members of mine who still cannot return to normal. The IRS workforce is older than the rest of the public service … and IRS work is often sedentary, so IRS workers sometimes struggle with chronic medical conditions and health conditions that make them more vulnerable to the damaging effects of COVID,” he said Hooper.

“The return to normal will never be a return to 2019. Part of it is structural, from this new union agreement, and part of it is just, once you’ve given everyone a taste of what’s possible, you can’t tell that genie is back in the bottle,” he added.

However, some lawmakers argue that federal employees, including IRS employees, do not return to the office soon enough.

Sen. John Kennedy (R-La.) introduced the Require Employees To Uniformly Return Now (RETURN) Act in March This would require all teleworking IRS employees to return to the office until the agency resolves a backlog of millions of unprocessed tax returns.

However, IRS Commissioner Chuck Rettig dismissed those concerns, as IRS staffers have been back in the office since the summer of 2020 to do the on-site work.

“If they’re physically brought into an office for two days, it doesn’t process the tax return any faster or slower,” Hooper said.