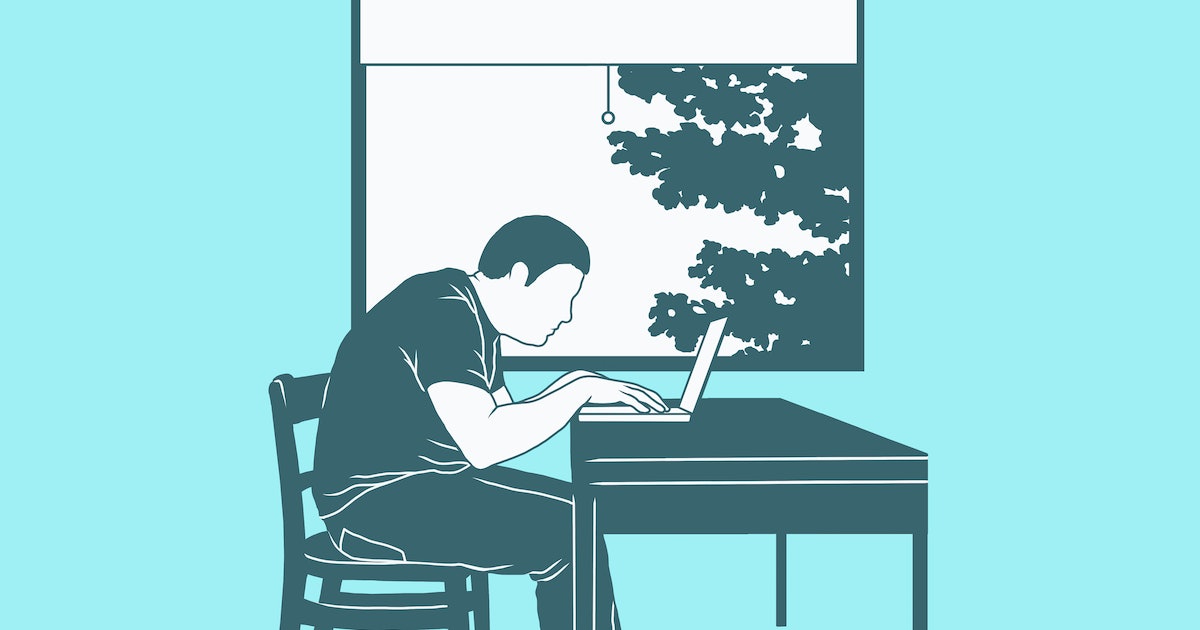 Consider it: You have a headache and a runny nose. You also have a job and your colleagues are counting on you to come. How are you? You decide to work through it, hoping no one notices that you’re a little less talkative.

This is presenteeism or working sick. It is both a “public health hazard” and a “worldwide phenomenon”. Presenteeism costs companies money, fuels burnout and is generally bad for everyone involved. But staff still do it because the benefits of showing up seem to outweigh the cost of recovery at home.

The rise of remote work adds a twist to the problem. It’s one thing to go to the office sick. It’s another thing to work from home while you’re sick—in your own home, your co-workers don’t need to know you’re unwell.

In a recently published study in the Journal of Occupational Health Psychologyresearchers examined this phenomenon in teleworkers during a Covid-19 lockdown in 2020. The study is unique in that most research on presenteeism focuses on long-term outcomes. Instead, this study examined short-term daily changes in presenteeism and how these affect employee performance.

Overall, the study shows that people are most likely to engage in presenteeism when they feel they are not achieving their work goals. But working sick can make things worse: the researchers found that presenteeism is so exhausting that it hampers your work for days afterwards.

“Given the negative impact of presenteeism on next-day performance, this could lead to a vicious circle in which an employee attempts to compensate for underperformance through daily presenteeism,” explains first author Vladislav Rivkin, Associate Professor at Trinity College Dublin.

Rivkin and his team argue that remote work should inspire us to rethink the concept of presenteeism. It’s far too easy to work through certain hours: for example, a migraine at home can tempt a worker to work back and forth. A migraine in the office, on the other hand, would likely force the employee to go home to rest.

“How often do people see their boss at work or in an online meeting when they should be in bed?”

The study followed 126 people in the UK who logged their daily productivity over 12 working days. This work took place against the backdrop of Covid-19 lockdowns – each person in the study was working from home. Her journal entries revealed frequent swings in presenteeism, with a consistent finding that working through bad feelings drained mental energy. A night of rest – sleep – did not help replenish the workers. Presenteeism spread into the next day, reducing her effectiveness at work.

Despite the many studies on presenteeism, it seems that people are unaffected by the data showing they make a bad decision to work sick. Even before the pandemic, the phenomenon was on the rise.

Given the potential for work culture to make presenteeism the norm, the study team hopes their findings will serve as a wake-up call and “discourage a culture of work-through,” says Rivkin.

Supervisors need to be role models for acceptable behavior, he adds.

“How often do people see their boss at work or in an online meeting when they should be in bed?” says Rivkin.

“We hope our research discourages such behaviors by debunking the myth that working while sick and not working at full capacity is better for individual and team performance than taking the time.” , to recover.”