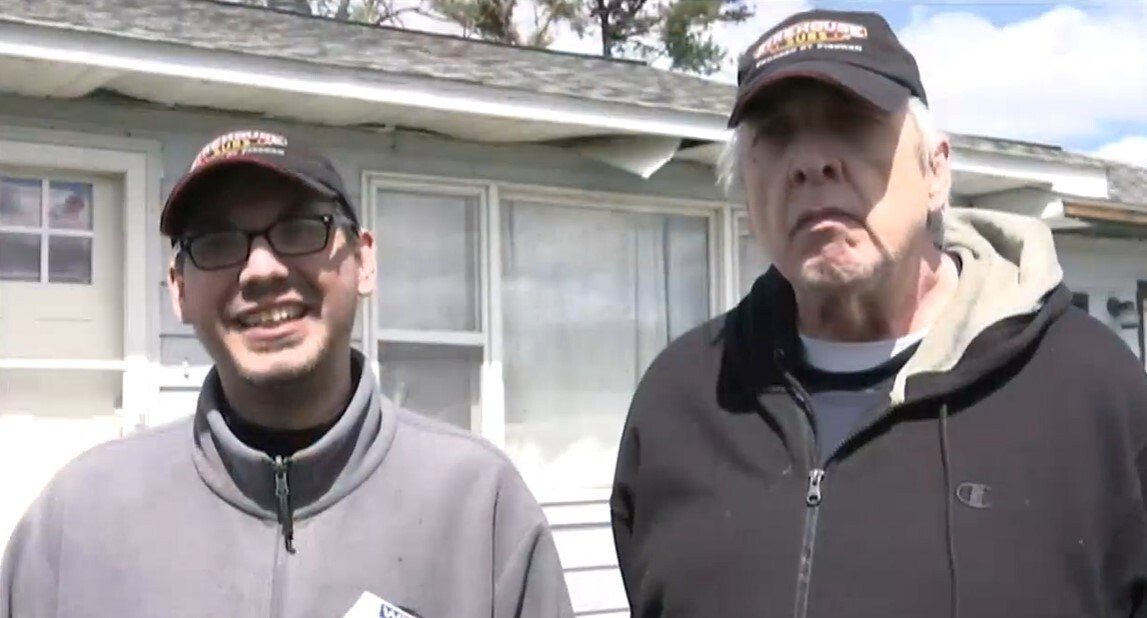 By Trevor Sochocki and James Paxson

GAYLORD, Michigan (WNEM) – The Gaylord community is still cleaning up after a tornado swept through Friday, killing two people and injuring more than 40 others.

Most of the area’s power outage has been recovered, but repairing the damage done could take months.

This tornado resulted in some scary moments for the people of the area.

Dreyer and his son Mike were sheltering at work when the tornado passed right by their home on Friday.

“I mean it went from blue skies to light gray to dark gray to rain to tornado and in five minutes it was done. It passed us so quickly,” said Dreyer.

The Dreyers still have no power. The winds shattered windows, destroyed side walls and uprooted plants.

A stump is what remains of a 40 foot tree. It survived devastating winds five years ago, but failed to survive a 150-mph EF-3 tornado.

The Dreyers are still waiting for insurance to check their home.

“It takes a day to process. And when I saw all the damage, I thought, thank my lucky stars, I’m healthy, my family is fine,” said Mike Dreyer.

“I was on deck telling my mother this was my kingdom. I think that was my first mistake,” Huff said.

Your kingdom is now a mess of twigs, glass and debris.

Huff’s husband Stephen was fishing in the Upper Peninsula at the time, but his dash cam captured video of the storm.

Aside from broken windows and rafters, the Huffs’ home is fine.

Please note: This content is subject to a strict local market embargo. If you share the same market as the author of this article, do not use it on any platform.