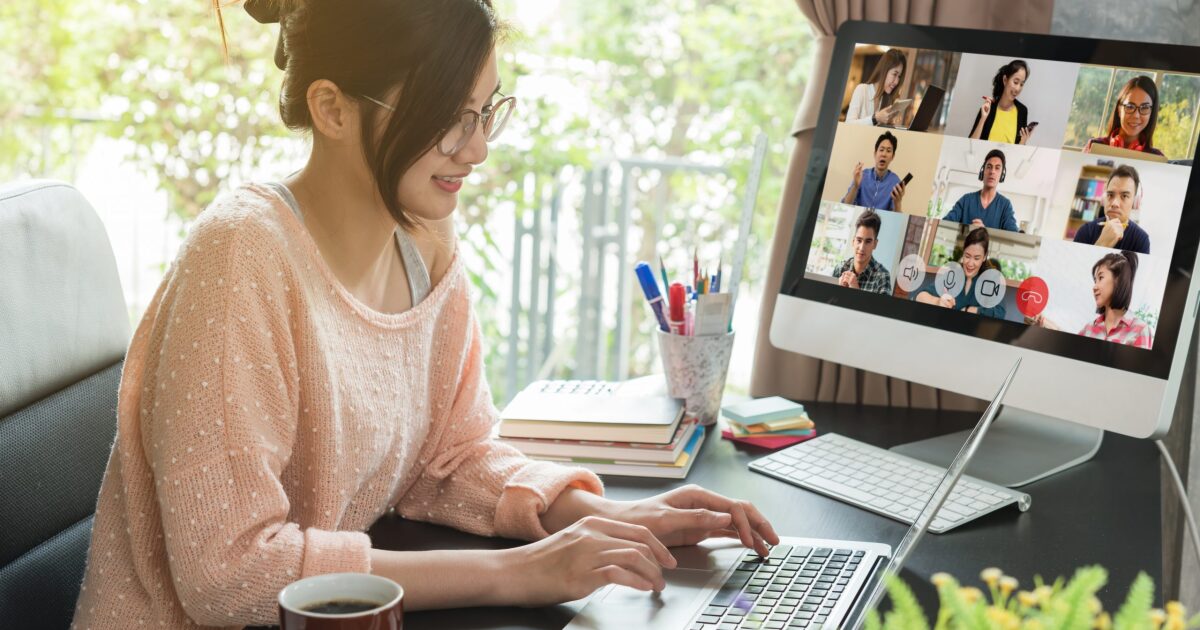 Airbnb’s jobs page was viewed 800,000 times after the work-from-anywhere news

After working remotely for two years during the pandemic, many companies have begun requiring their employees to return to the workplace. However, a significant number of these workers have expressed dissatisfaction with the move.

According to a recent report by Apollo Technical, an information technology and engineering agency, 72% of employees prefer a hybrid remote office model where they work at least part of the time from home. A study by the WFH research project found that people in fields like technology and finance value this type of flexibility as much as a 10% salary increase.

At least one large company has taken notice. Airbnb co-founder and CEO Brian Chesky recently emailed employees at the vacation rental company. He announced the company’s decision to let employees live and work where they choose.

“Two years ago, the world turned upside down,” Chesky explained in the memo. “Our offices were closed and we were working from our bedrooms, basements and home offices. Despite everything, we had the most productive two years in our history.”

He went on to announce the decision to allow Airbnb employees to work anywhere within the US and internationally with some restrictions. He also announced the news on Twitter.

Our design for working at Airbnb has 5 key features:

Chesky went on to explain what he described as the “key features” of working for Airbnb:

Not only has the response from employees appeared to be overwhelmingly positive, but other job seekers have noticed as well. According to a transcript of the company’s Q1 2022 earnings call, its careers page was viewed 800,000 times following the announcement.

It’s unclear how many people typically visit this site, but the company currently employs more than 5,000 people worldwide.

“I’ve always believed that you design the culture you want or it will be designed for you,” Chesky wrote in his email to employees. I’m excited about this new design and the flexibility to live and work anywhere. I think it will unleash amazing creativity and innovation – and it will be really fun to work here.”

The company has offices in San Francisco, where it is headquartered, in New York, Los Angeles, Berlin, Dublin, London, Paris, Singapore and other cities around the world.

At the time of publication, the company’s job page listed more than 200 positions, including roles in communications, design, legal, marketing, sales and other departments. The greatest need appears to be in engineering, where nearly 50 positions were open as of our review.

The right to organize must be recognized for all workers: ILO